Limo Service To NBA All Star Weekend In Chicago

NBA devotees around the globe are excited to know the biggest 69th Annual NBA All-Star Game will be played on Sunday, Feb. 16, 2020, at the United Center in Downtown Chicago, for the first time in the last three decades. For this legendary match-up of the league’s star players, the NBA All-Star Game has returned to the home of the Chicago Bulls. 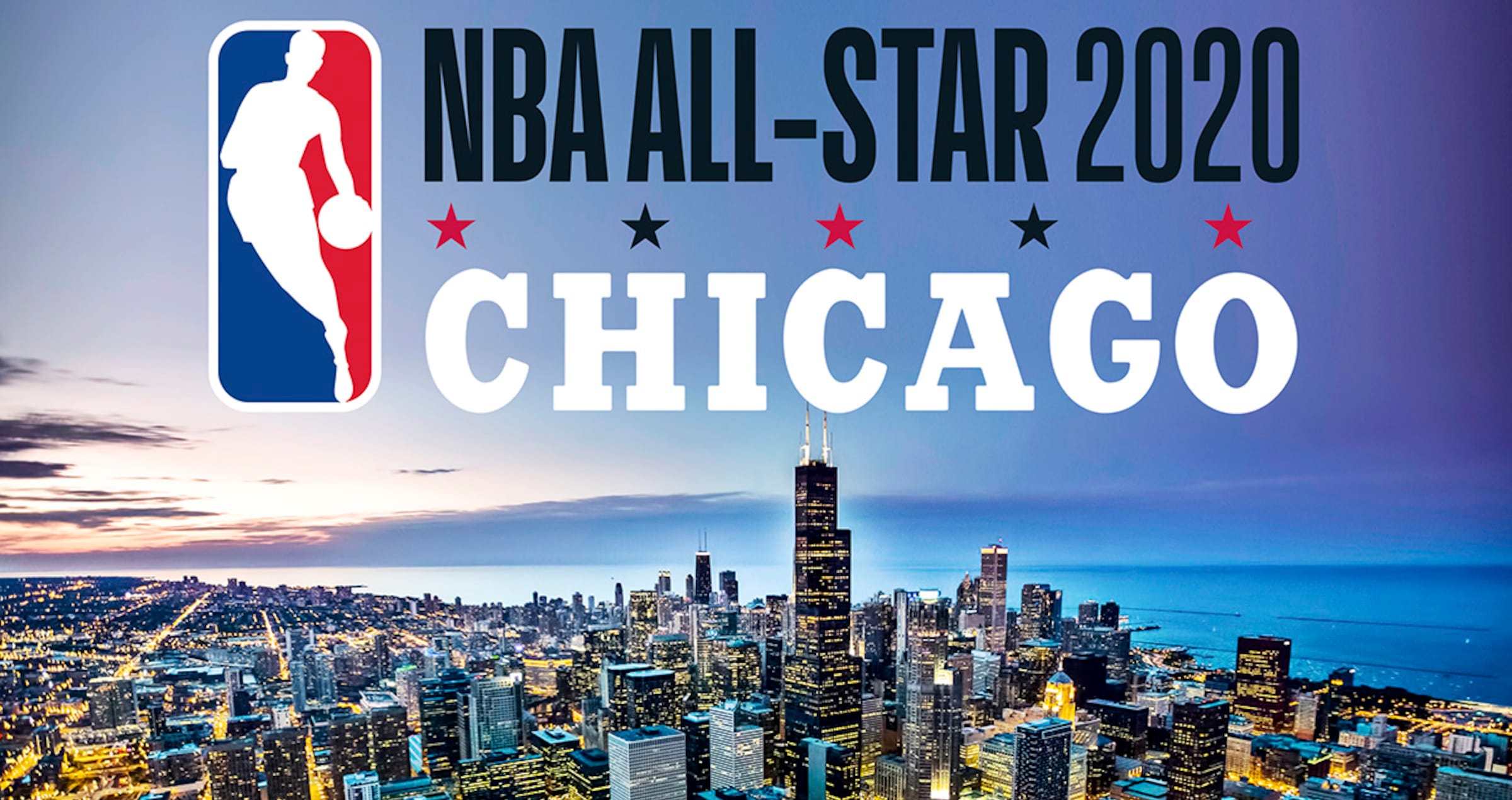 If NBA All-Star is your weekend plan, make sure you book the tickets from before they get off. The tickets for the 3-day event are available on the NBA Event App in two categories, one-day and three-day passes.

Taking a flight would make your reach O’Hare or Midway International Airports, and for further ground transportation, you can book the most reliable limo service, All American Limousine, in Chicago to take your hotel, where you’ll stay during the event somewhere in the heart of NBA action. We provide several mediums of transportation, such as private car service, luxury bus service, shuttle bus service, coach bus service, and a lot more, for you to choose the best that meets requirements and comfort. This year’s All Star Game will have a number of special tributes to the late but great Kobe Bryant as well as his daughter Gianna Bryant, who passed away recently in a helicopter crash. 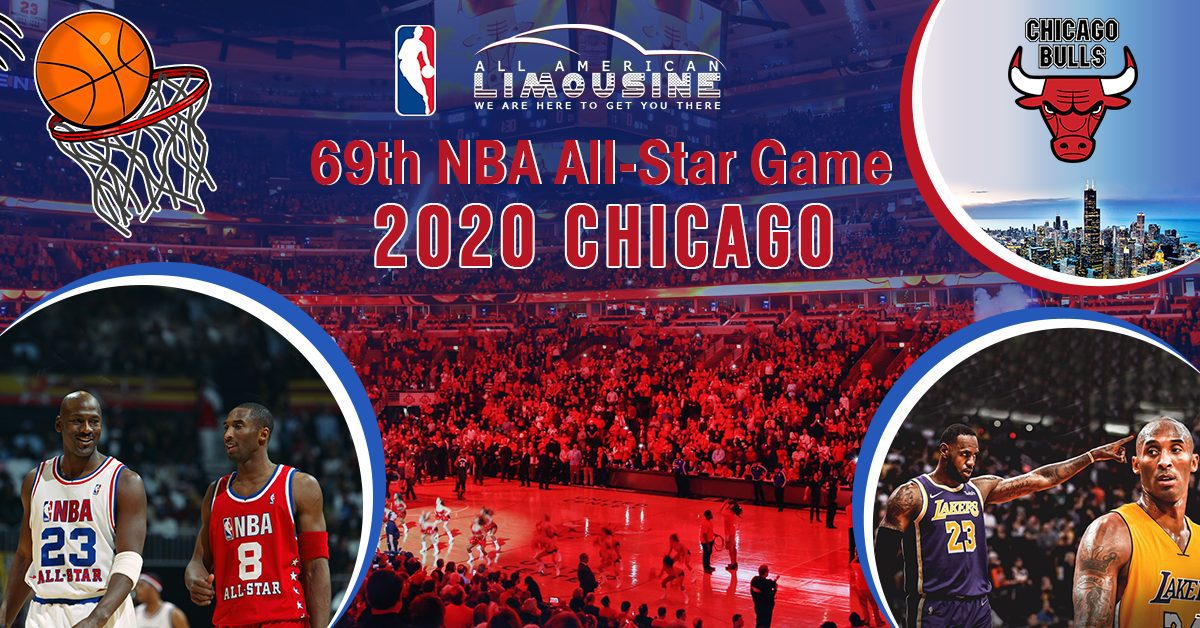 The predominance of the events depicts the gathering crowds will be from all over the world. And Chicago is already worldly known for its traffic congestion. So, if you don’t want to miss the most remarkable event happening in Chicago due to traffic, get yourself a premium limousine service whose drivers are punctual.

All American Limousine will be grateful you with transportation for the 2020 NBA All-Star Game Weekend. Since we are serving the city for years, our drivers know the easiest, fastest, safest way out to the event. Book our limousine service so that you can enjoy the event stress-freely, without worrying about how to reach the United Center and way back home. 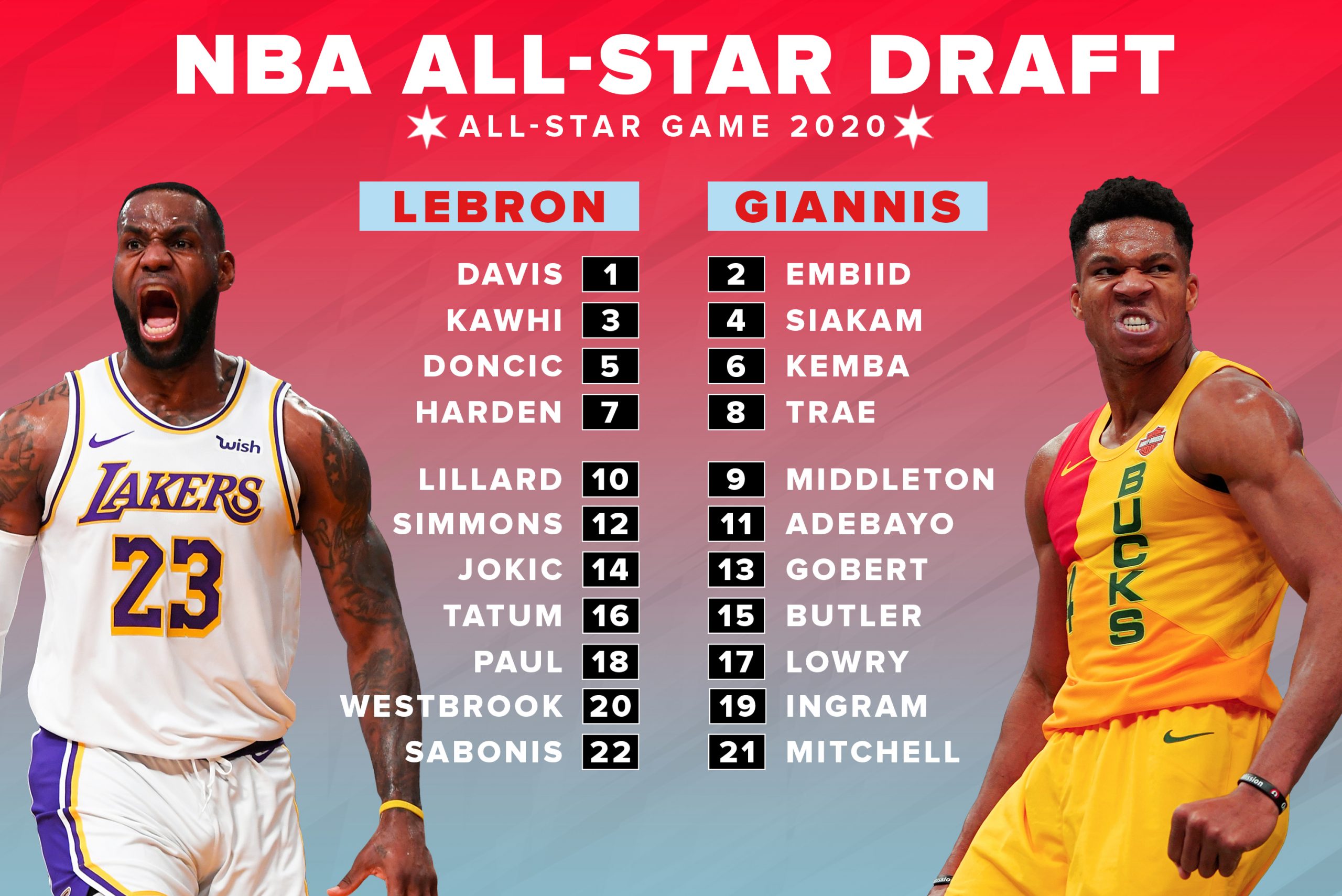 On NBA All Star Saturday, Chicago Bulls star Zach Lavine will be showcasing his shooting abilities in front of the hometown crowd as he represents Chicago in the Mountain Dew 3 Point Contest. The Skills Challenge and Dunk Contest will also take place on Saturday as the events will all take place from 7pm-10pm. 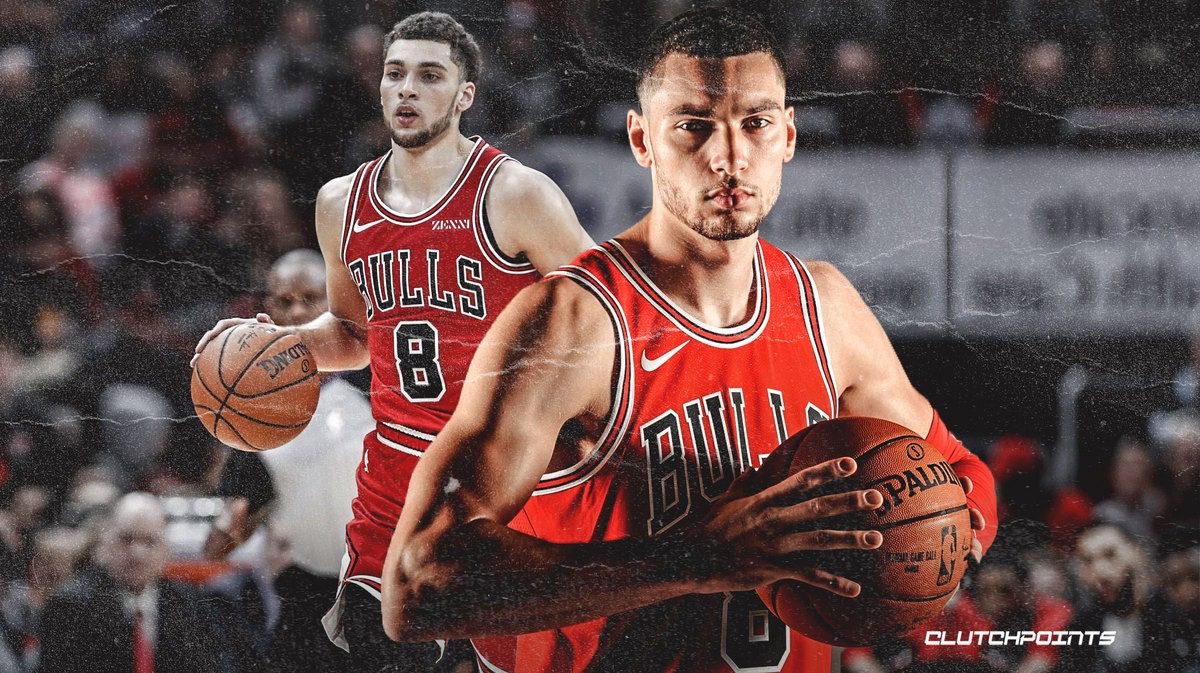