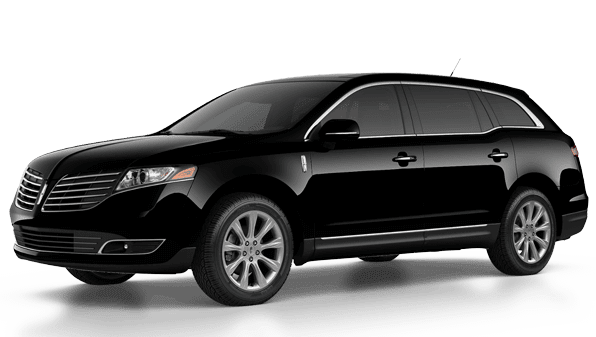 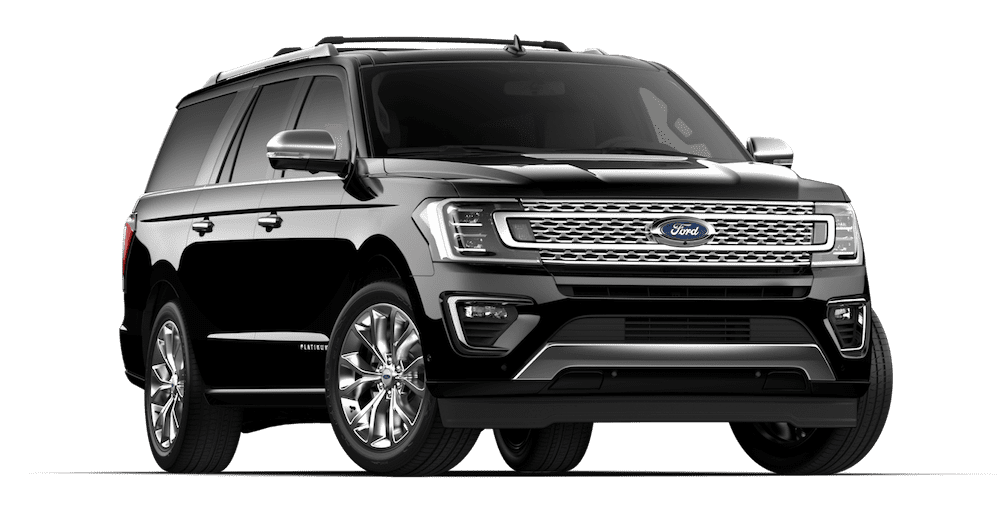 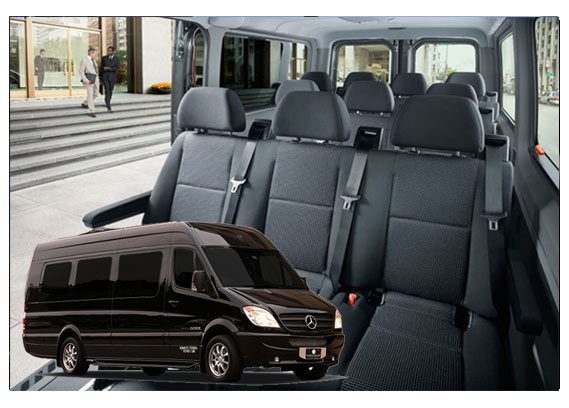 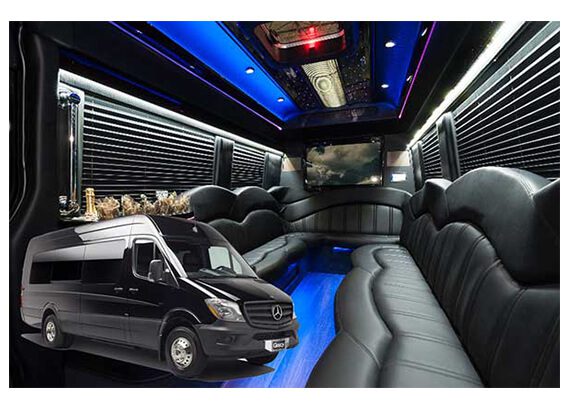 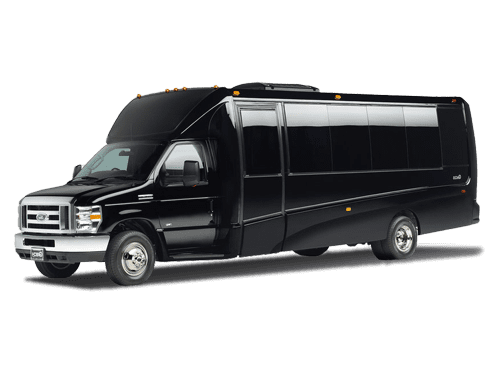 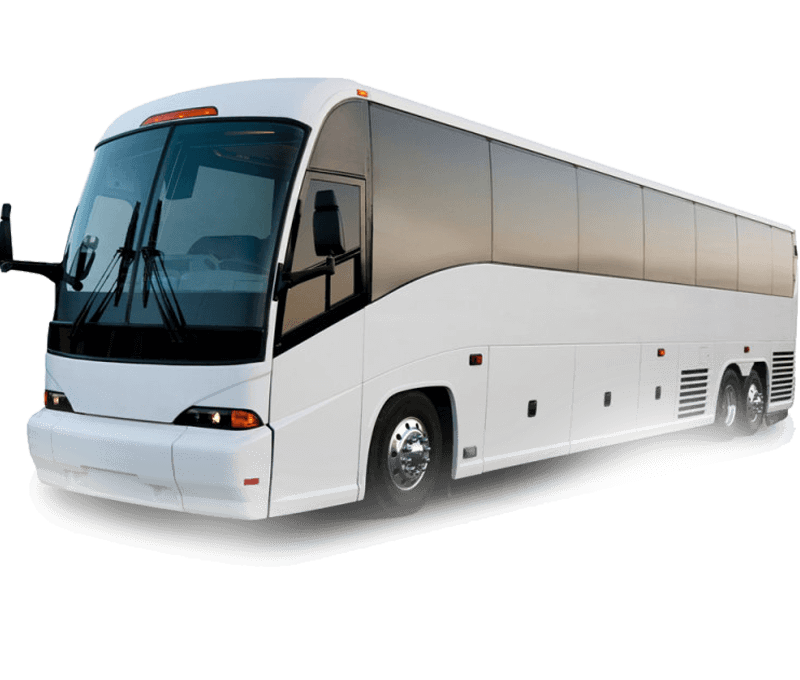 We provide special discounts to our Chicago residents so please let us know that you are one to get the discount. Scroll down to see more descriptions of some of these neighborhoods. 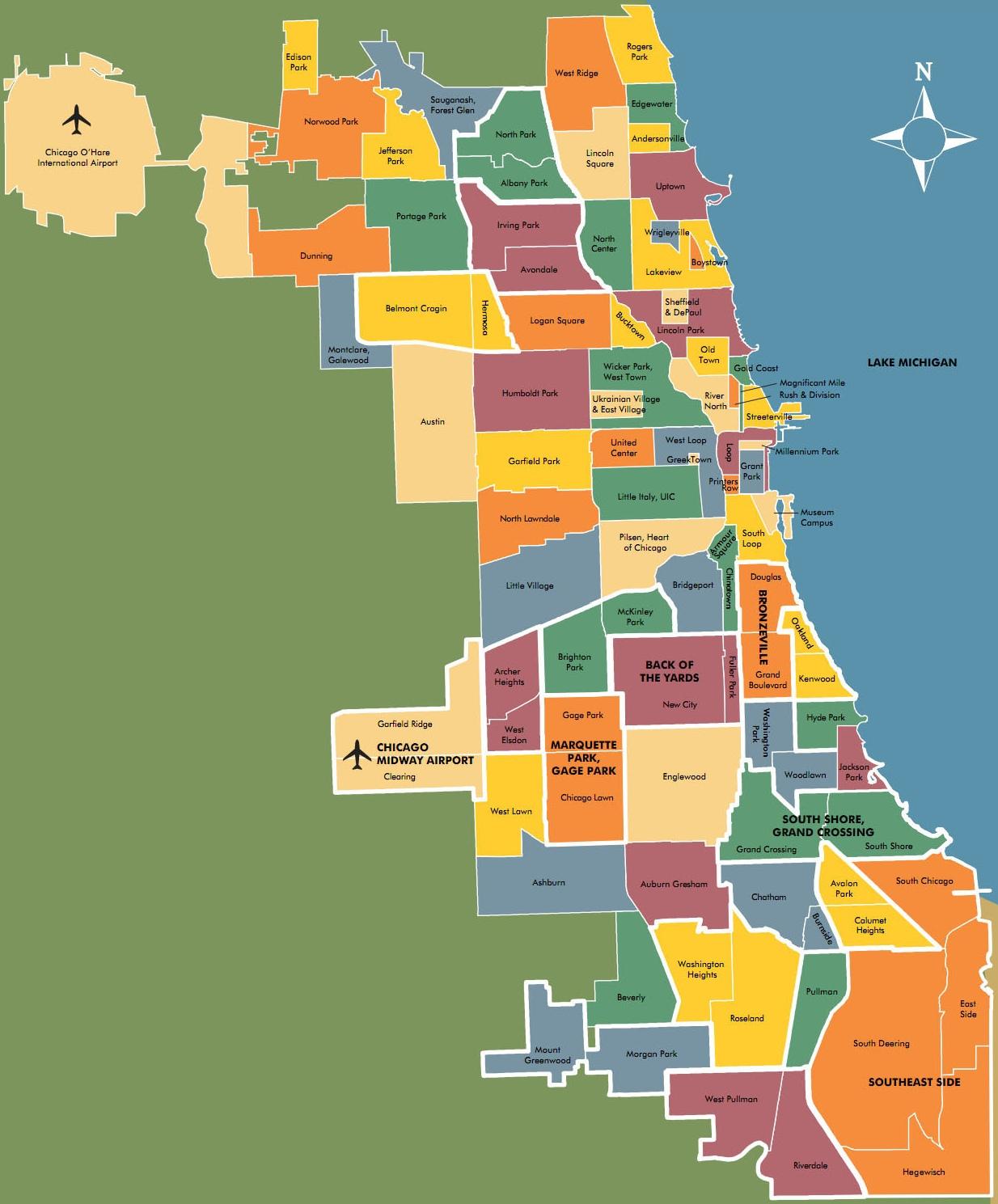 The Loop is the central business district or downtown of Chicago, Illinois. It is one of the city’s 77 designated community areas. The Loop is home to Chicago’s commercial core, City Hall, and the seat of Cook County.

Streeterville is a neighborhood in the Near North Side community area of Chicago, Illinois, United States, north of the Chicago River.

First settled by German immigrants in 1850, Old Town is popular with architecture buffs who come to admire its Victorian-era buildings, quaint streets and shops. Tree-lined Wells Street features the revered Second City comedy club, old-school pubs, charming eateries and artisanal coffee shops, as well as quirky boutiques. St. Michael’s Church is one of the few structures in Chicago to survive the Great Fire of 1871.

River North is a lively neighborhood in the Near North Side. It boasts luxe shops and eateries, plus posh nightclubs and cocktail bars. Opened in 1930 in a former industrial area, the sprawling Merchandise Mart attracts throngs of shoppers to its home and office design showrooms. Surrounding the Mart, artist’s studios in converted warehouses and lofts form a hub that sustains the area’s foremost art galleries.

Hip Wicker Park has been a residential enclave since Chicago was incorporated as a city in 1837. North Milwaukee Avenue is known for its bustling nightlife, dining and entertainment venues, with Double Door, Subterranean and Davenport’s setting the bar for the city’s trendy music clubs. North Damen Avenue draws hip crowds with its quirky shops, minimalist cafes, specialty grocery stores and cool fashion boutiques.