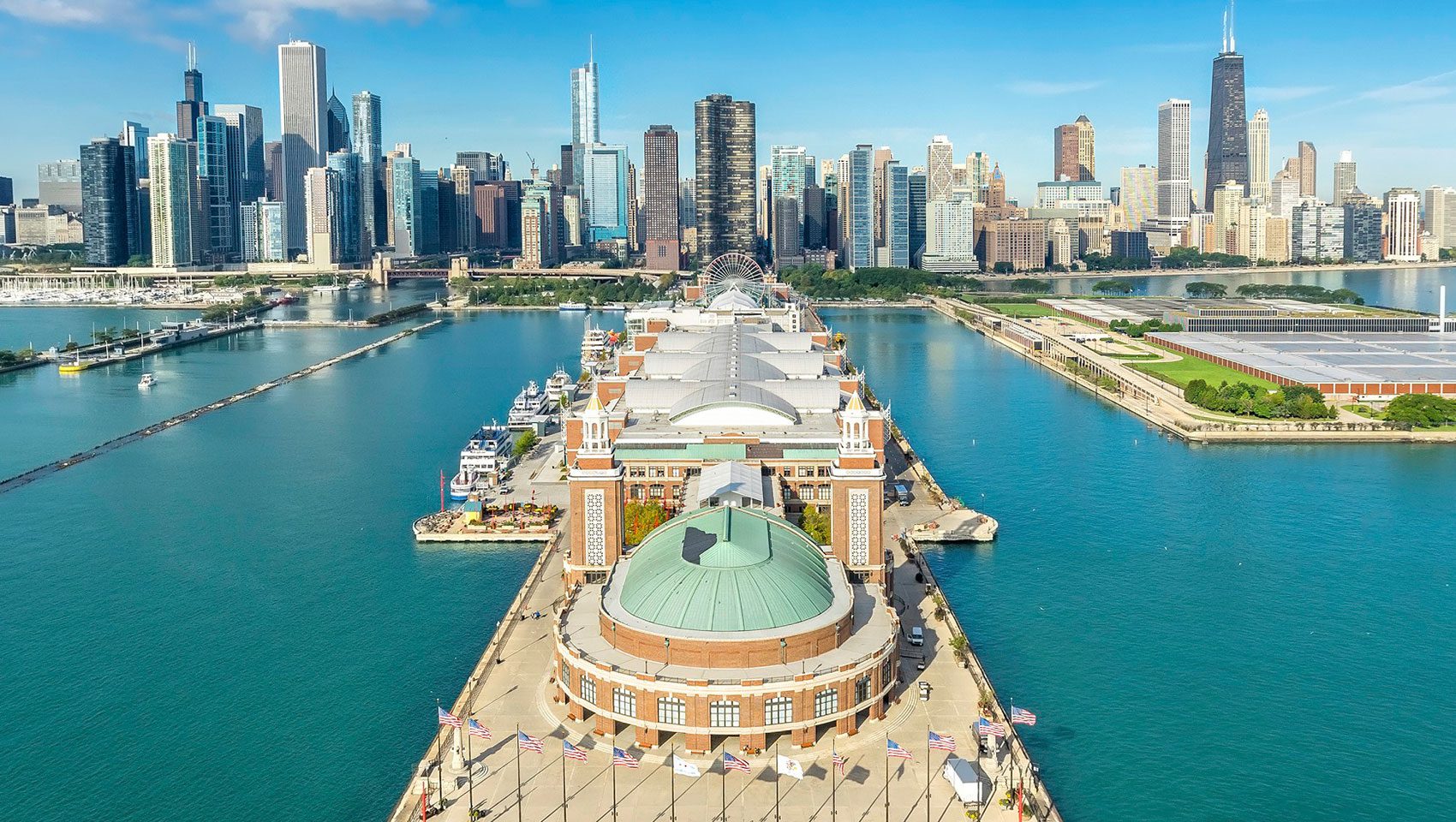 Navy Pier is a 3,300 ft long  pier on the Chicago shoreline of Lake Michigan. It is located in the Streeterville neighborhood of the Near North Side community area. The Navy Pier currently encompasses more than fifty acres of parks, gardens, shops, restaurants, family attractions and exhibition facilities. It is the top leisure destination in the Midwest, drawing nearly nine million visitors annually. Navy Pier attractions include sightseeing tours from companies such as Seadog Ventures, Shoreline Sightseeing cruises and Water Taxi service, and the tall ship “Windy”.

There are also dinner cruises by Entertainment Cruises on their ships the Spirit of Chicago, Odyssey II, and Mystic Blue. The pier has fireworks on Wednesday and Saturday nights during the summer and Saturday nights during the fall. Navy Pier hosts the Fifth Third Bank Winter Wonderfest from December through January. There is an indoor ice skating rink as well as shopping and dining in Festival Hall. There are many outdoor attractions at the Navy Pier Park, such as the Pepsi Wave Swinger, Light Tower Ride, Remote Control Boats and the Carousel. Amazing Chicago’s Funhouse Maze is on the pier. It is a self-paced, full sensory maze experience where a person navigates their way through 4,000 square feet of tunnels and mazes. Crystal Gardens is a one-acre, botanical garden inside the pier. It is a six-story glass atrium with a 50-foot arched ceiling. Many events are held here.

The Chicago Children’s Museum is a part of the pier, with many different exhibits and activities for both children and adults to enjoy. Chicago Shakespeare Theater, a theater that recreates Shakespeare’s productions. The Pier also has an IMAX theater. Many outdoor art installations are displayed on the pier. The anchor from the naval vessel USS Chicago (CA-136/CG-11) is on display at the far end. Other installations include a statue of actor Bob Newhart on a couch as seen on The Bob Newhart Show, the Captain On The Helm statue dedicated to maritime captains, and the Crack the Whip sculpture of eight children at play holding hands by J. Seward Johnson Jr. The

Ferris wheel was retired on September 27, 2015. A new model was selected and purchased—the DW60—from Dutch Wheels, the Netherlands-based company that built the pier’s former wheel. The state-of-the-art DW60 is the first and only one of its kind in the U.S. with similar wheels currently in operation in Hong Kong and Baku, Azerbaijan. Significant features include two-sided cars that allow for easy loading and unloading, a fortified structure to withstand winds of 115 miles per hour, and safety glass capable of weathering intense storms. The new model was unveiled on May 27, 2016. 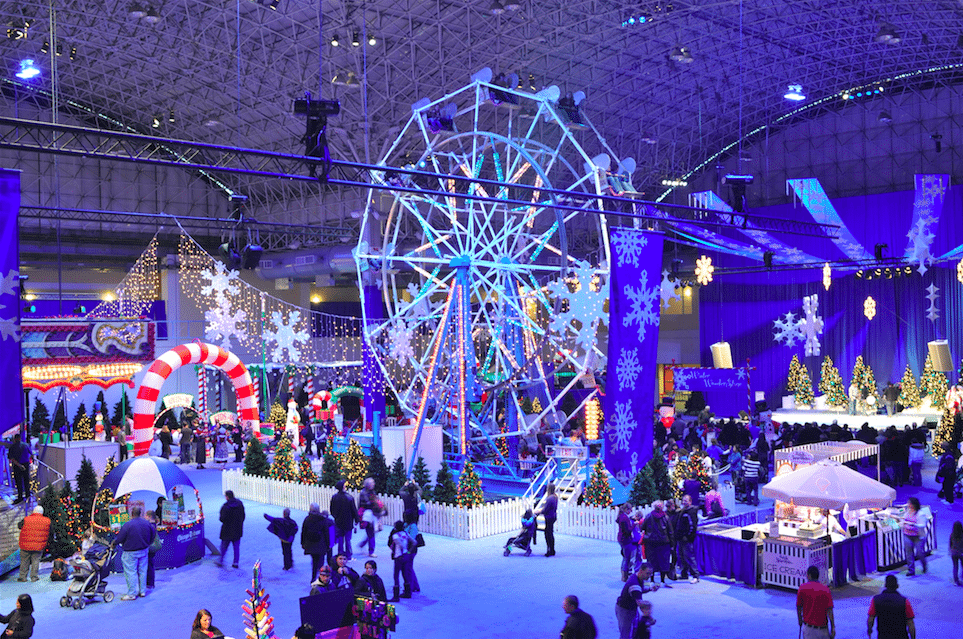 FIFTH THIRD BANK WINTER WONDERFEST at Navy Pier is right around the corner. Packed with indoor family fun, this delightful family tradition features 170,000 square feet of rides, giant slides, the Chicago Blackhawks Ice Skating Rink and holiday decor that is sure to get you into the holiday spirit. Get your tickets now! The Wonderfest returns December 2-January 8. 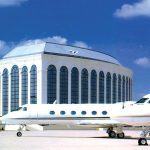 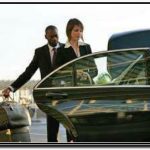 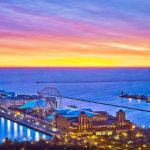 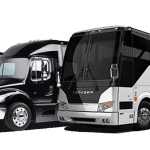